Help this ttrpg reach its goal

Welcome to the Itch Funding for Runes and Ruins:Nuns 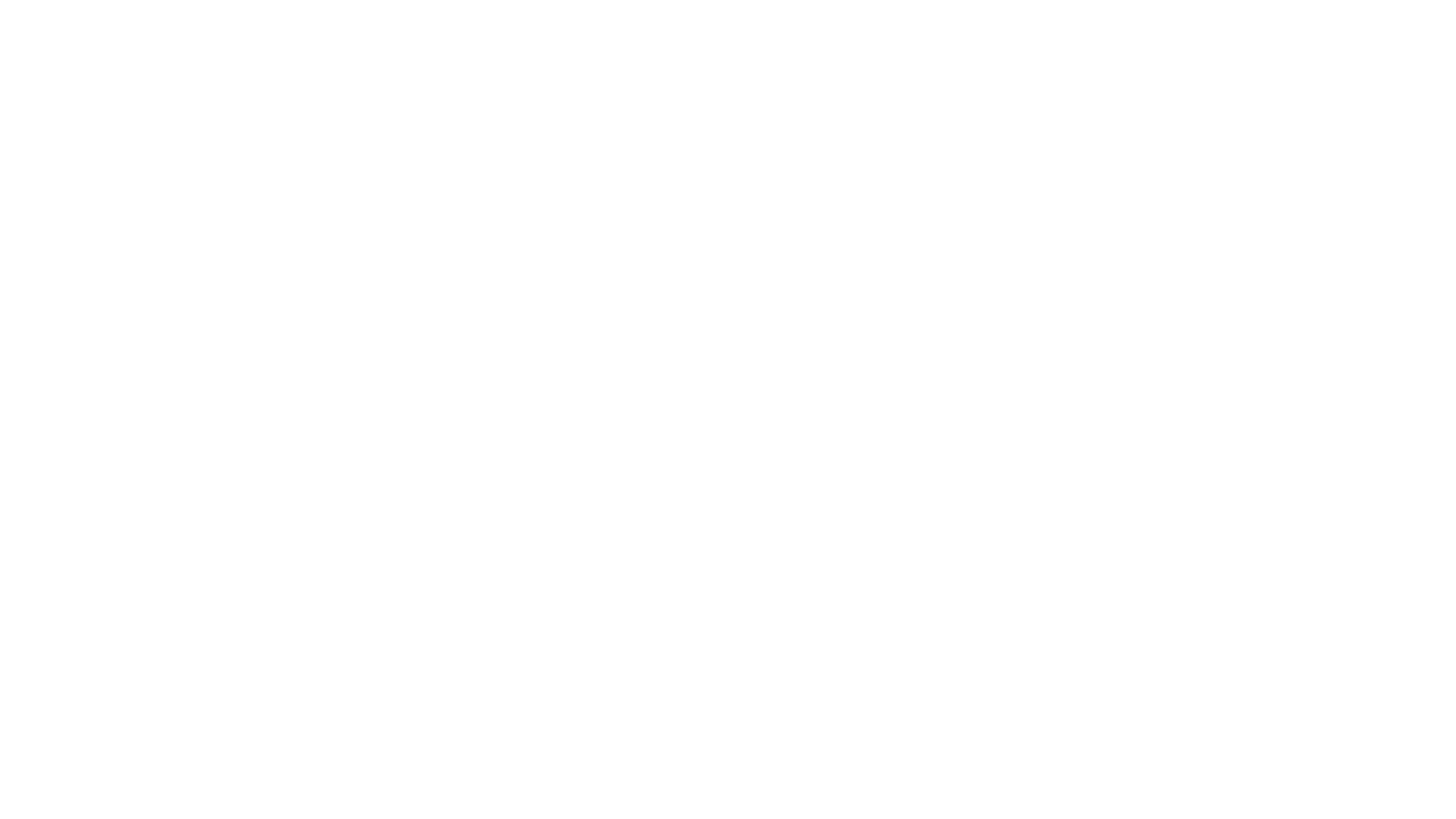 Runes and Ruins is a roll under tabletop roleplaying game. R&R is the base system for R&R: Nuns. R&R is a ttrpg based on the idea that the players are trying to reconnect with the lost world. Roll a d8 and d12 and roll low under a stat and skill/power/ability target number. Push your powers and abilities to do even greater things. 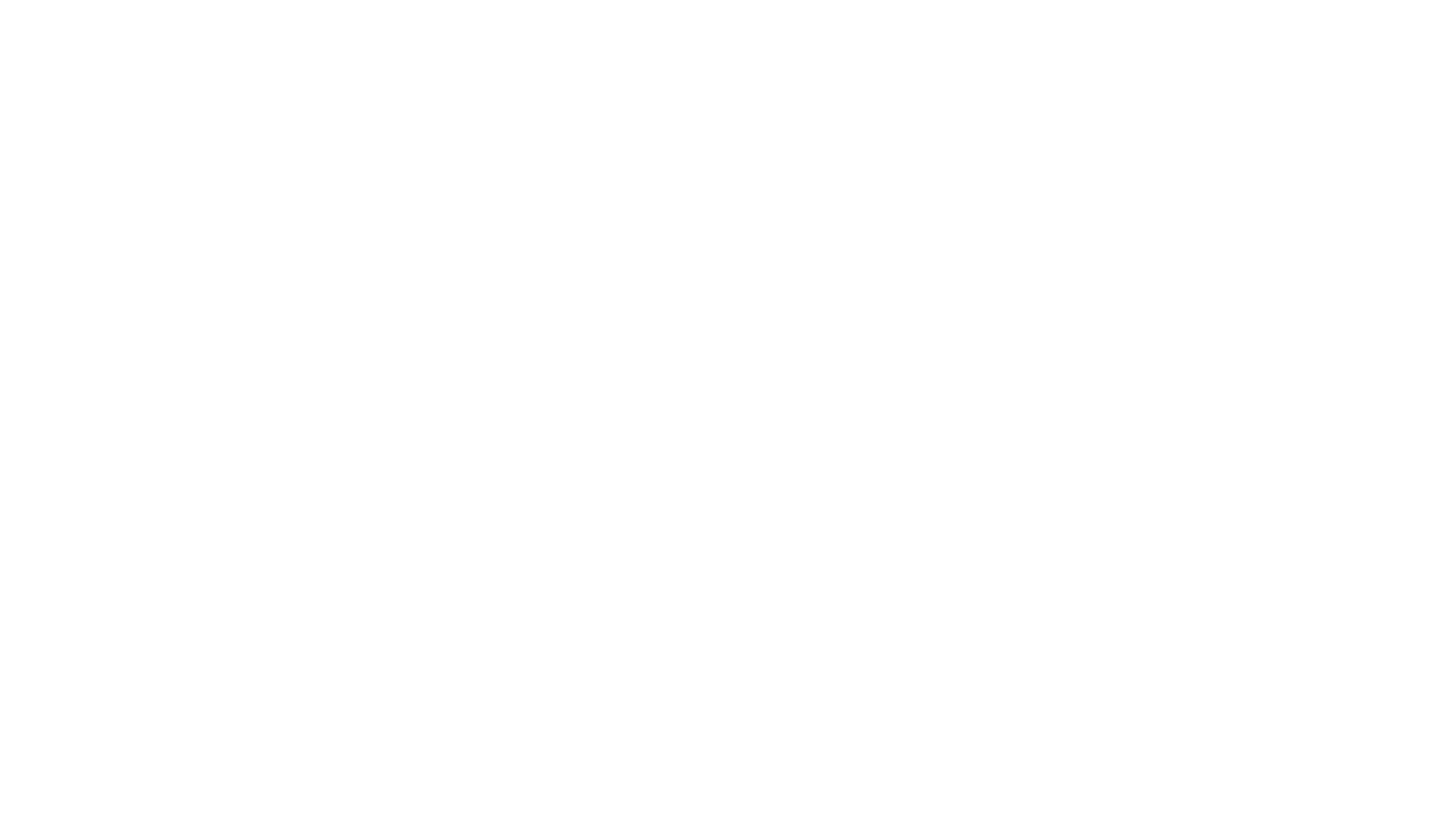 R&R: Nuns has a setting known as Alandria.

Dressed in light, Alandria is a haven for what once was the Divine. The ever changing landscape is inescapable of natural beauties and plunderous riches. Even under the cover of night, all that breathes is touched with a glow within its flesh. The mountains shimmer as if there are jewels just beneath the dirt and you only have to scrape through with your fingers. With plenty of wonder to find you only have to look where your heart and curiosity takes you because there is plenty to explore.

Peace has been upon the land for nearly 2,000 years. There are very few shadows to hide in, despite what the few bands of bandits left like to think. There are others who wish to reduce Alandria to its previous warring hellscape, but they are so few and far between that they are inconsequential. They fail to grasp how humanity has chosen the betterment of the world above all else.

Even the wildlife is at relative peace with those around them. Creatures seem to be bothered less and less by people and random attacks have become an extreme rarity. A few will occasionally wander into civilization, but they tend to keep to themselves and remain passive. They only attack once provoked, so it is best to stay clear of any nests unless you wish to know what a griffon’s claws feel like.

Alandria has not always been this way. It is said that 35,000 years ago, a magical cataclysm wiped out all known life. The damage was calamitous with an impact so great it destroyed what Divine were left on this plane. They poured what powers they had left into protecting the rune items, to save them so that future generations would know of their ancient power. They didn’t want any others to be lost, to become a mythos as they had.

However, not all the Divine were lost in the calamity. The few that had scattered to different planes came back and were greeted with the destruction. Nothing but death and a wasteland welcomed them and so they wept. They grieved for 10,000 years and in their grief came new life. They took the ashes of their former glory and shaped them into new land, new mountains, new rivers, new oceans. They breathed life into the clay between their fingers as they formed new beings with careful precision. A new order of the world was arising. The Divine watched their creations from afar as they learned and grew until one day leaving them to discover their treasures on their own.

History as written can be traced to 15,000 years ago. Pieces of information emerged from stone forges and cave drawings as the early folk sought to understand the overgrown cities that still stood from long ago destruction. The passage of time is clearly visible in the differing methods of architecture and building materials. It is visible in the way literature and teaching have changed. It is visible in the way people have reconnected with the land and the nature around them. While the Divine are no longer present, their influence can be found throughout every era since.

Today Alandria is made up of many city states. While most are newly constructed, many have sought out the old ruins to rebuild what once was and restore them to their former glory. Some have been reconstructed from scratch while others have merely been added to what was already in place. Traveling is peculiar when no two city states look the same within a certain square mile radius. It has taken a lot of work, but progress comes and goes.

This progress has been made easier with the help of rune items, used to navigate and rebuild. In a world where not all magic is permanent, rune items make it so. They are ordinary items made magical by attaching the soul of a living being to them. They allow the user to connect to the soul within, regardless of era or spoken tongue. This great strength makes them difficult to control and dangerous to let them fall into the wrong hands.

This is where you come in. Today orders of nuns fight against those few who want to turn the world back into a warring wasteland and profit. You are gifted with incredible abilities and are able to bond with the rune items left behind. With each item collected, you learn more about the old world while discovering how to make the current one a safer place. You are learning from past failures and triumphs in order to create a better tomorrow.

Pre-Order - Preorder is for the Quick start and later the full game. If you purchase for the low price below get notified when we drop the official quick start. Still turning hand written notes into typed words.

Official Release of Runes and Ruins: Nuns - The final part of the release schedule and the final price increase. Currently we have 15 art pieces and more coming with some art stock to style to book. The game is a nod to old school in some ways and uses black, white and grey tones as the coloration of the book. This will help to keep the cost down. We will also link to some art that is available to players and Quest Keepers.

Aka where the money is going. I am looking to get money for more art, more writers and more editing. Right now I am working with Monroe Soto who has already written the Alandria bit above. I want to take the base Idea I am working on and make it even bigger.

$250 - Editing and writing from Monroe

After the $250 we will alternate between art and editing and writing. Currently we are working with a few artists to be showcased above soon.

At $750 I will begin creating assets for virtual tabletops other than www.playrole.com Character sheets are ready here and soon the Order sheet will be too.

$1000 - when we reach $1000 I'll get back to work on my adaptation for Tidebreaker called Nunbreaker. It takes the Tidebreaker ruleset and adds the world flavor of Alandria. 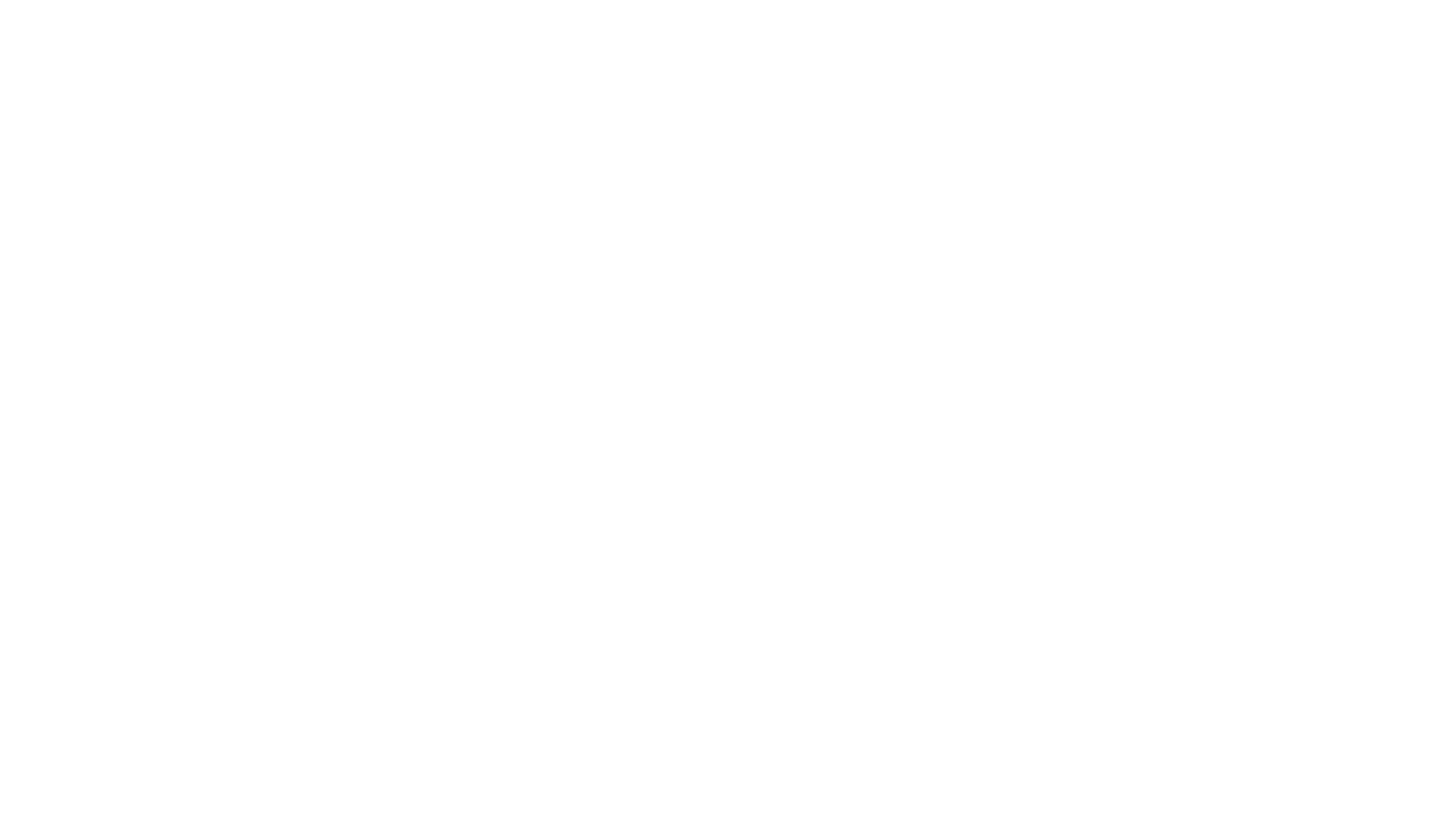 ADDITIONAL WRITER - Monroe Soto - (he/they) is a queer Latine writer, editor, sensitivity reader, and game designer. His original works can be found at monroeroe.itch.io and all supporting links can be found under monroeroe.carrd.co. You can mostly find them being their general goblin self on Twitter at @monroeroe98 where they like to talk about food, witchy nonsense, and are just having a good time. 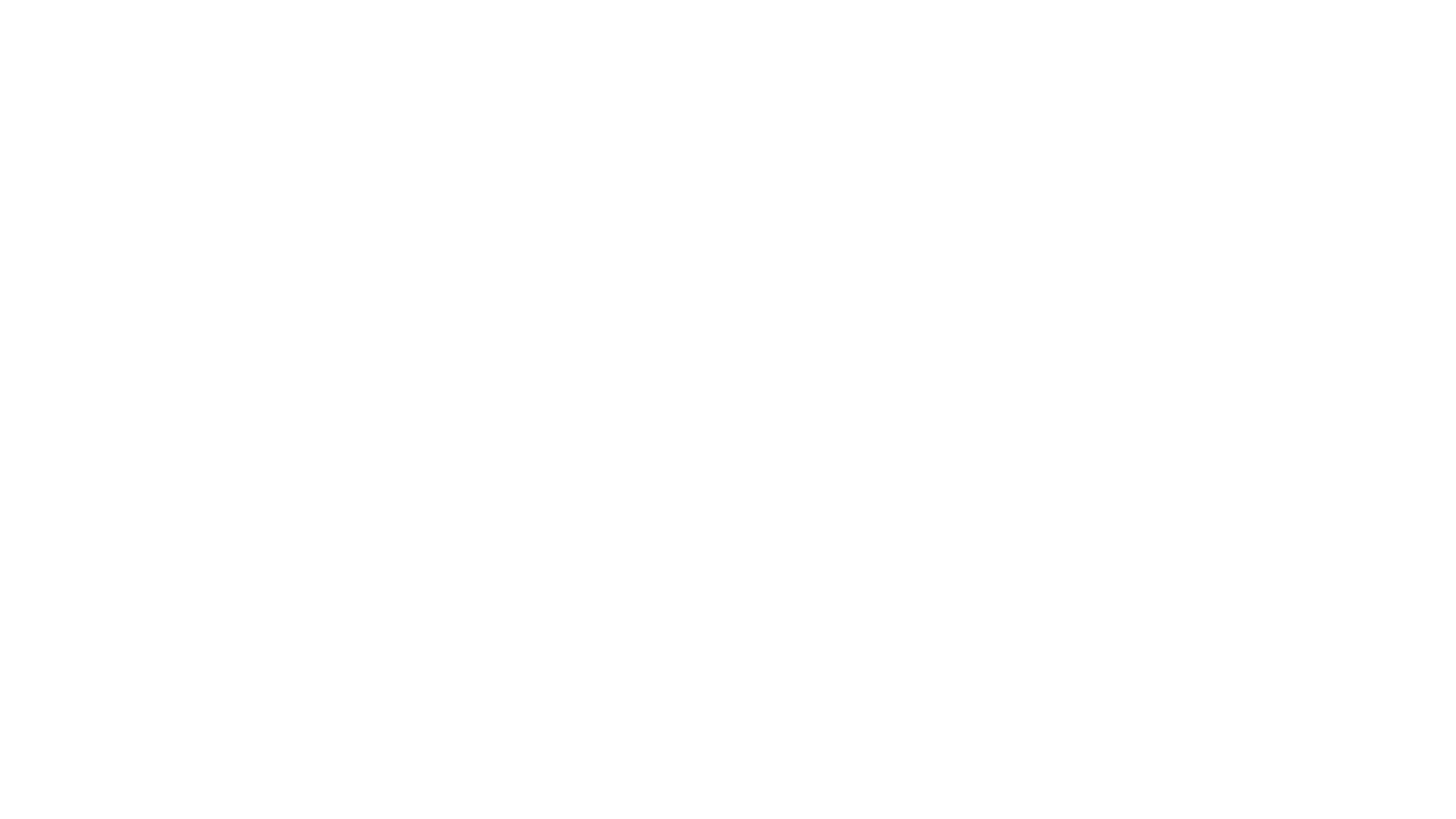 Runes and Ruins is 85% written but on notebook paper. Alandria the setting for Runes and Ruins Nuns is mostly written but is still getting overhauled. I am spending my days typing things out from pen and paper to digital and then getting it sorted into the Notion pages for R&R and R&R:N.

I have been working on this game for many years and started a rules over haul last year that is mostly done. The Magitech and Sacredtech are still being reworked for understanding. The generation system for lost civilizations, rune items and ruins are being written.

The quick start version is being completed as you read this. I am taking rules eliminating sections not needed for the quick start and making sure they make sense. The quick start is currently at 45 pages landscape double column letter size and growing.

This timeline is subject to change based on the mental and physical health of those working on the creation of Runes and Ruins: Nuns.

Due to health and finances, we had covid and are still recovering financially, the timeline is out of whack. 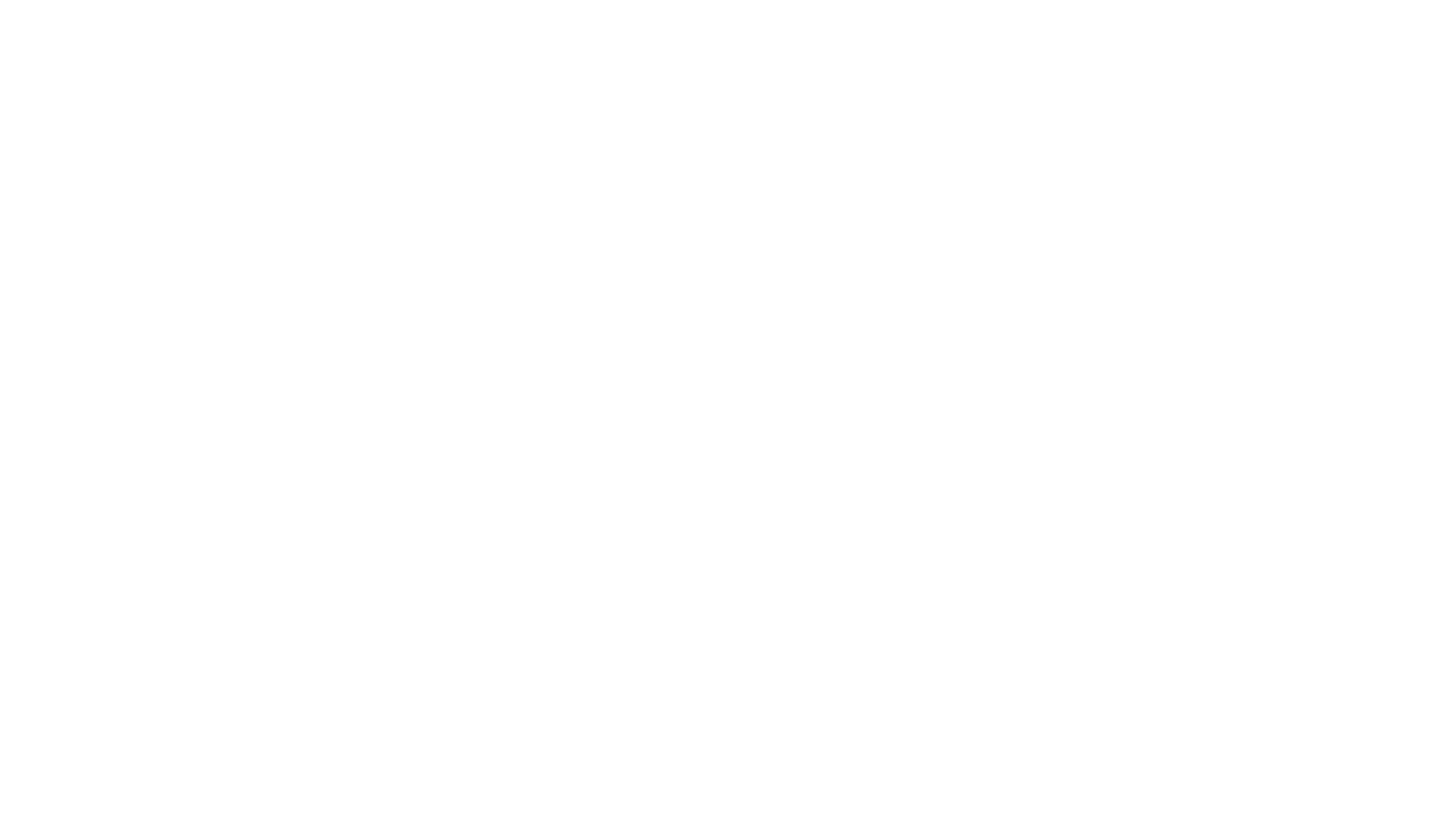 roleguide pdf is how to use Role for the roll under. This was made for running specific session of R&R but this will be update later on to be more general.

faithbanner is generic and open for folks to create banners for their own divine. (Current divine banners coming soon)

RnR.afpalette is the affinity designer palette I use for creating the game including colors for the letters.

Character Sheet - the current base version of the character sheet which is large print is 4 pages and available now.

Quick Start - Is a quick version of the game. This is a teaser for the upcoming release.

In order to download this ttrpg you must purchase it at or above the minimum price of $15 USD. You will get access to the following files: 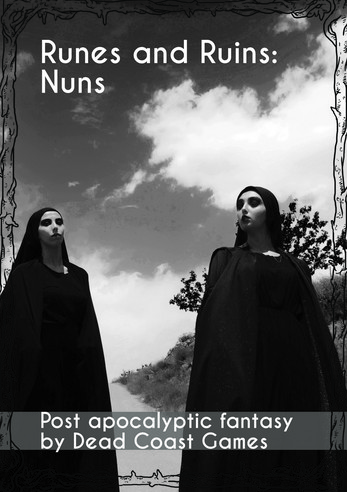